Hidden Stories of the Eastern Sierra 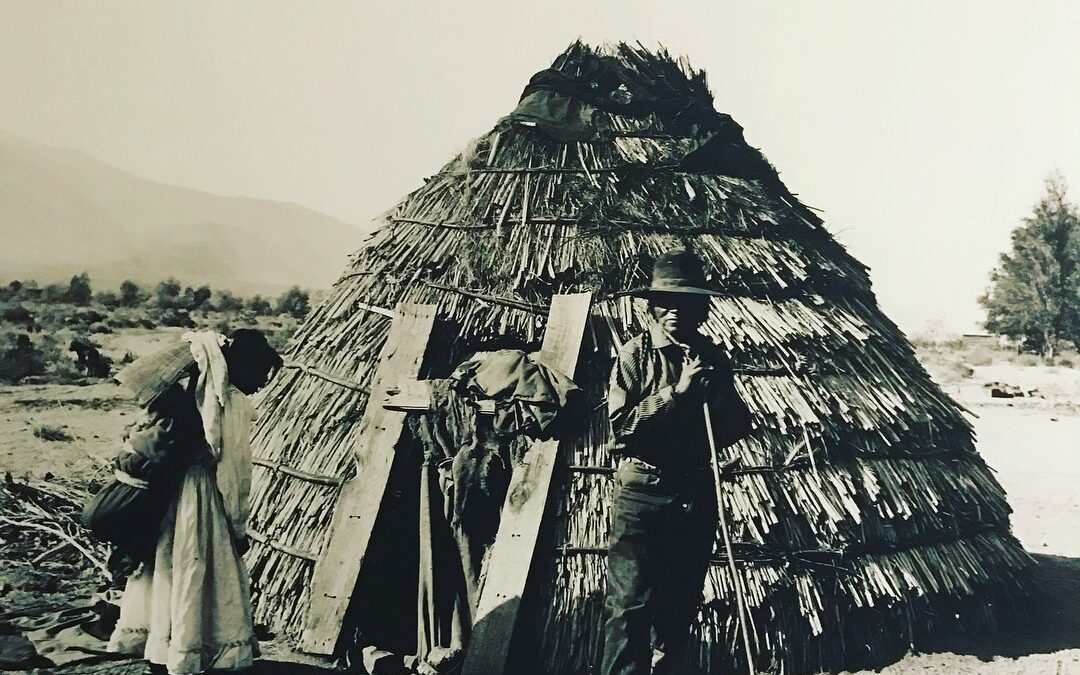 Guests who have grown to love Bishop often desire to take a deep dive into the diversity of the Eastern Sierra’s treasures.  The compilation below consolidates the area’s richness in one easy to find location.  Nothing like this exists either in the digital domain or in print.  It is a unique, one of a kind, compendium that will keep you entertained for many days.

The following assemblage provides digital links to stories about the Eastern Sierra via videos, slide shows, cinematic films, podcasts, and documents immersing you into the area’s natural history on a grand scale. This “work in progress”, continually incorporates new features we uncover in the digital domain.  Numerous gems are displayed in the list below.

1919 film of Bishop by Harry Holland who operated the Bishop Opera House and started the Bishop Twin Theater:
The Film of All Ages Movie Link

Nevada Smith, produced in 1966, starred iconic Steve McQueen, Karl Malden, and Brian Keith in a classic movie western of revenge and renewal.  The first hour of the movie and the last 45 minutes were filmed in the Eastern Sierra including the Alabama Hills, Bishop area, Buttermilk country, Laws Historic Site (at 37:15), Hot Creek, Owens Lake, Olancha Dunes, Convict Lake, Mammoth Lakes, etc.  See if you can identify the movie location and scene with these area locations  . . .
Nevada Smith Movie Link

1974 terrible cheesy film entitled The Bat People aka It Lives by Night shows a chase scene in Bishop.  Scroll to minute 43 where the chase scene begins.  This movie is considered one of the top ten worse movies of all time.  Watch for Bishop vintage businesses and area features.

The link below is a Mystery Science Theatre 3000 version of The Bat People aka It Lives by Night spoofing the original film with silhouetted figures sit at the bottom of the film and poke fun at the movie.  Scroll to 47:20 where the chase scene begins.  Look for Bishop vintage businesses and area features:
MST3000 Parody of The Bat People Movie Link

Contemporary video presentation about a 1940s tragic military flight accident just west of Bishop and the mystery surrounding the crash and its investigation.  Peter Stekel wrote Final Flight to explore this tragedy and puzzling details surrounding the accident. Stekel presents a very compelling story in this video examining the accident, the cultural values of that era, the primitive science of aerial navigation, and more.

The 1990 comedy horror and cult film Tremors with Kevin Bacon was filmed predominantly in the Lone Pine’s Alabama Hills.  The movie’s conclusion and climactic worm death scene north of Bishop was filmed at along Chalk Bluff a few miles north of Bishop.  The following link captures this last scene with Kevin Bacon outwitting the underground monster worms to their demise.  Look for the Owens River and its floodplain from the top of Chalk Bluff in the scene.  Bishop lies in the background hidden amidst a green forest of trees.

1950s era fictional film about a prospector who stumbles onto an abandoned Bodie:

Contemporary film about the curse of Bodie:

A 1999 film documents the Bristlecone’s natural history with varying artistic effects interspersed throughout the film.  The artistic effects can become mundane however the Bristlecone ecology, Native American Lifeways, and the pioneer mining history are notably worth watching.  Contains a rare interview with Don Currey, who unknowingly cut down the oldest known Bristlecone, dubbed the Prometheus Tree.  The 50 minute documentary contains a very nice discussion of Edwin Schulman who spent his life researching “The Ancient Ones”.

Contemporary documentary video of the role obsidian minerals played in the Paiute-Shoshone culture:

The following 1951 movie, The Secret of Convict Lake with iconic actor Glenn Ford, loosely depicts the events of the 1871 Convict Lake shootout north of Bishop.

1983 film by DWP and others about the Eastern Sierra:

The Arrival stars Charlie Sheen in a pioneer extraterrestrial sci-fi film made in 1996 using a movie location at the Owens Valley Radio Observatory satellite dishes and related facilities east of Big Pine.  It was one of the first sci-fi films to incorporate global warming in its plot.

2004 award winning film entitled In the Shadow of the White Mountain:

Over 100 contemporary radio podcasts by local history raconteurs, David & Gayle Woodruff, who depict pioneer and early life in the Eastern Sierra.  Several video podcasts are also accessible through the link below:
Tales Along the El Camino Sierra Podcast Link

A contemporary Mono County Motor Touring Guide filled with “off the beaten path” motor tours for those interested in learning about Mono County’s historic landscapes and colorful stories associated with its early history. This document has won national, state and local awards.
Mono County MTG Link

Burton Frasher (1888-1955), an exquisite photographer, produced picture postcard views of the Southwest  including many in the Eastern Sierra beginning in the 1920s.  In 1948, he had created over 3.5 million  “Frasher Fotos” postcards sold nationwide. Burton Frasher was considered the Southwest’s most prolific photographer of his era.

The Frasher Postcard collection of the Pomona Public Library is remarkable in its breadth and scope.  A substantial portion of the collection consists of “Main Street” views of small southwestern towns and ghost  towns, which no longer exist or have changed dramatically since they were first photographed. For instance, the former gold mining town of Bodie, California, was a favorite subject for Frasher.  His 1927 photos of the deserted town document buildings and structures that were mostly destroyed by fire in 1932.

A contemporary Forest Service Video about the Mono Basin’s Natural History.
Of Fire & Ice: A Portrait of Mono Basin Video

About the Author: Joe Pollini